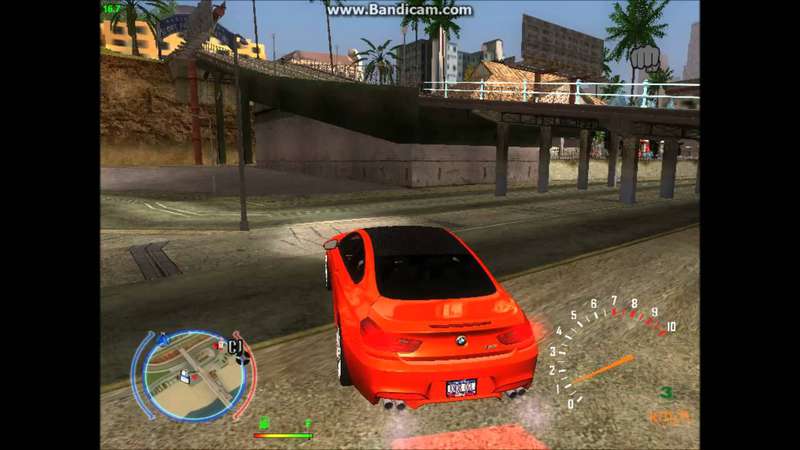 The Definitive Edition is now out so please help me by finishing the whole game.
Please read this to know the playthrough

Because of the big file size, I have been downloading the game in parts (which I have completed) and re-encoding it to my laptop’s drive.

I’ve just started the game. I’ve just done all the missions in the first act. I don’t have it yet. I suggest that you play as “Dwayne T” rather than “Hunter Killer”. I don’t know why but the game doesn’t pick Hunter if you play as Dwayne.
It looks like the game has a lot more work to do to get it to completion. There are some big holes in the game. The base housing game (which I had) was right on the edge of completion.

Marcos Arrau is a senior director of movie and TV productions for Warner Brothers, and a veteran Mexican-American filmmaker. Arrau has taught in film schools and written extensive film criticism.

Career
Arrau studied art at Dartmouth College and Boston University. After graduation, he taught at Hampshire College in Amherst, Mass. He has received many awards for his various films, including a best director award for Salamandra, awarded at the Warsaw Film Festival, and in 1995 was awarded best director at the San Antonio Film Festival for Spor (Rain).

Arrau’s film work has been presented at festivals in North America, Europe, and the Far East. His 2005 directorial debut is a made-for-TV movie co-written and co-produced with his wife, Evelyne de la Croix. The film (or series) is credited to their production company, The Electric Company.

From 1961 to 1965, he was an assistant director for Mexican cinematographer Miguel Littin, working as Littin’s third assistant. Littin and Arrau developed a strong friendship and collaborative working relationship that remains to this day.

Arrau has continued as a freelance cinematographer for both film and television. He has shot documentaries, commercials, live events, and theatre work, including the historic recording of the National Symphony Orchestra’s concert “A Chanson de Lorenzo – The Life and Music of Leonard Bernstein” and the 2007 History Channel documentary The West Wind, which features Arrau’s cinematography. He has also produced the PBS series, The